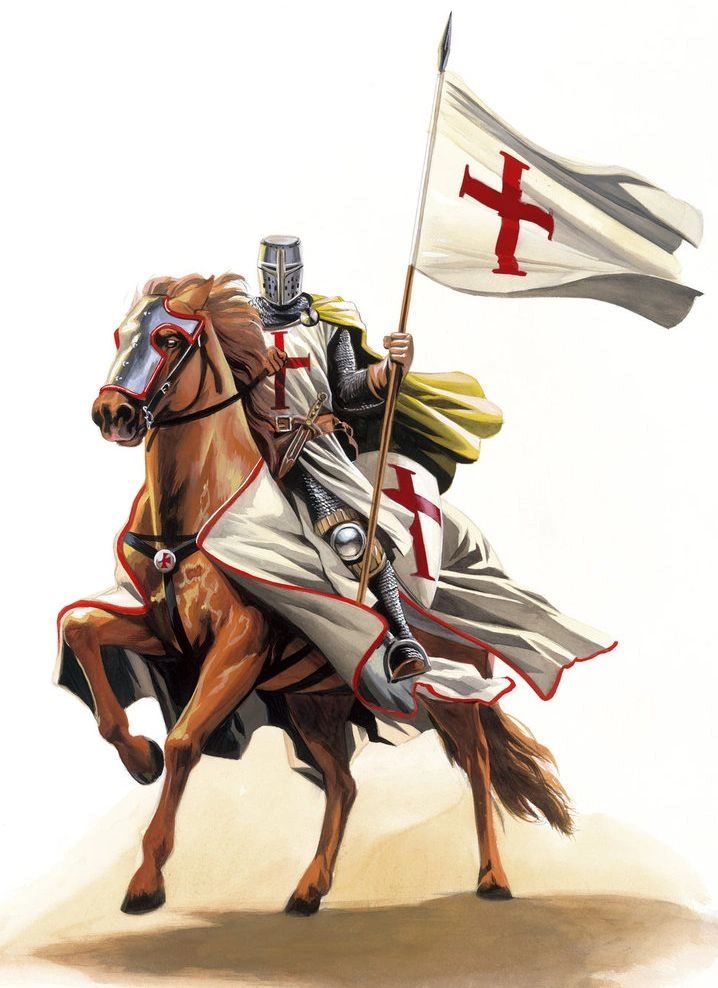 The Knights Templar is the final order joined in the York Rite, and the only not to deal with Hiramic Legend. Also unlike other Masonic bodies which only require a belief in a Supreme Being regardless of religion, membership in the Knights Templar is open only to Freemasons who profess a belief in the Christian religion and who have completed their Royal Arch and in some jurisdictions their Cryptic degrees.

This body is modeled on the historical Knights Templar and hopes to carry on the spirit of their organization. Throughout history it has been claimed that Freemasonry itself was founded by the Knights Templar or that the Knights Templar took refuge in Freemasonry after their persecution. The Grand Encampment of the United States acknowledges the existence of these theories but states that there is no proof to justify such claims.

Customers have questions, you have answers. Display the most frequently asked questions, so everybody benefits.